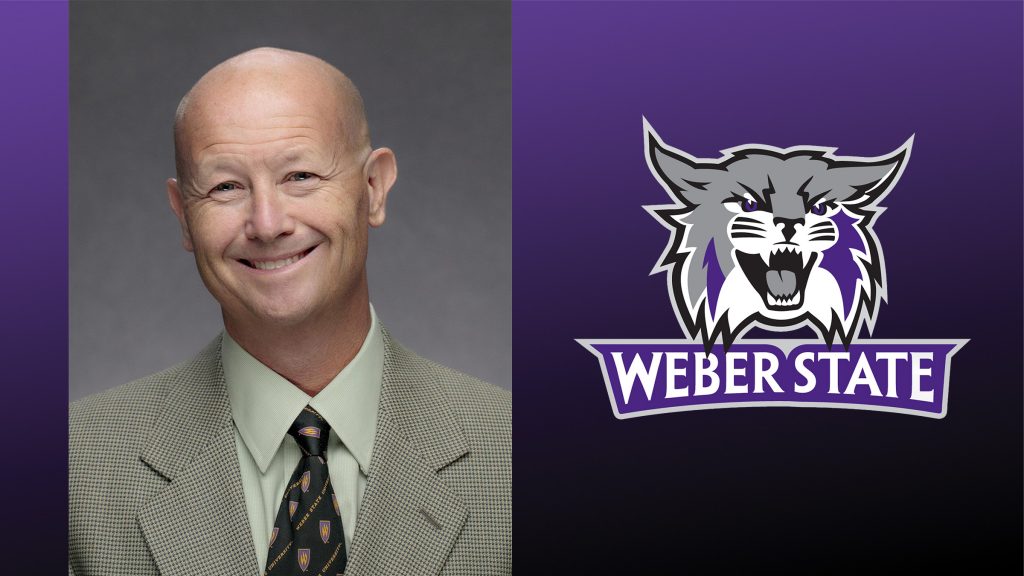 “I was put in a position where we need to continue to move forward. That doesn’t change from the interim tag being lifted.” – Tim Crompton, Weber State AD

Weber State University announced Tim Crompton as the new Director of Intercollegiate Athletics, a role he has filled as interim since May 2019.

Crompton was no stranger to Weber even before he took over as interim AD. He coached WSU women’s soccer for 15 years.

“There’s always going to be challenges anytime you transition; you can never know what needs to be done or what’s actually being done until you are the one doing it. But this was a pretty smooth transition. In particular, I think it has to do with the support that I have been given. Things were in a really good place, and I had really good relationships with people in the department, on campus and in the community.”

Crompton tells CollegeAD there were a few things he was able to take from his time as a coach that translated well into this administrative role.

“When you have some success as a coach, which God willing I did have some success, you develop an understanding of what it takes to be successful on the field and in the classroom with student-athletes. That experience is something you can share.”

Crompton said he looks forward to continue supporting student-athletes’ success in the classroom and in competition. He wants to build on successes such as the 2018-19 Big Sky Conference Presidents’ Cup, which is awarded annually for a combination of academic progress, grade point average, team standings in the regular season, and championship play. Weber State holds five Big Sky Presidents’ Cup titles — the most in league history.

Looking to the future, Crompton says he started laying a foundation for the department when he took over as interim AD in May.

“We want to be better on the field; we want to increase our graduation success rate; we want to generate more revenue and increase our donor base. Those are part of the big vision, but it’s broken down to what we can do on a daily basis to make those things happen.”

As far as the challenges to come, Crompton says there are always ways to improve.

“We have first-class facilities, but it’s always important to keep up, but in athletics, there’s always something you can do to be better. A better facility, better funding for coaches and programs. Internally, better support systems and staffing, I think those challenges are constant; you have to stay out in front of it and not fall asleep at the wheel.”