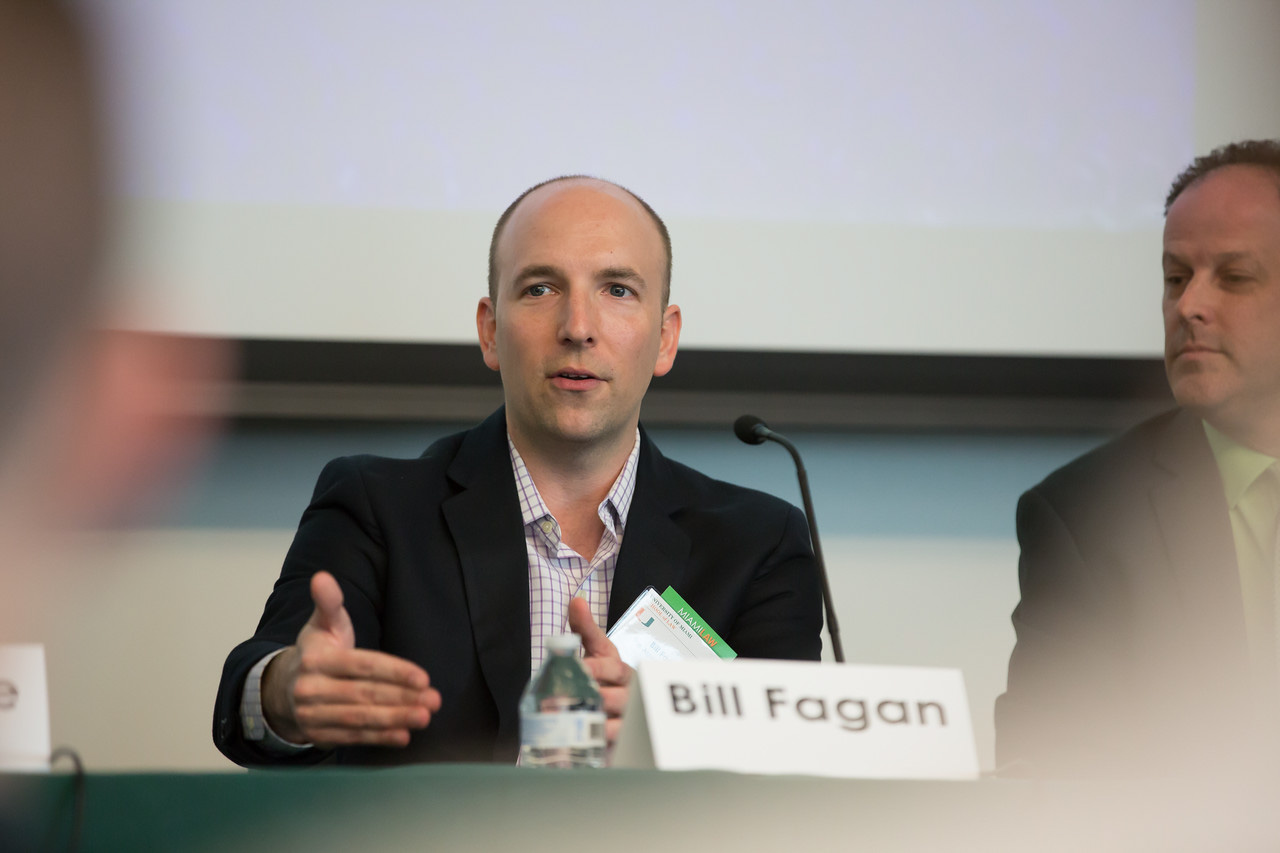 “In some respect, we are an extension of the development team in many of our university relationships.”

Bill Fagan is the Chief Operating Officer for The Aspire Group. Chances are they are on the radar of most college universities looking to expand revenue channels.

“There has been maturation of college ticket sales and service,” explains Fagan. “What I mean by that is if you look back 10 years or even 5 years, outsourcing was emerging. So, it used to be, a decade ago no one was outsourcing ticket management. Now most universities have begun to outsource or have considered it.”

Over the past decade, more than 230 collegiate and professional sports properties have worked with The Aspire Group to drive revenue and attendance, mostly in the space of ticket sales and fan relationships. Fagan says they are also making strides in the donor relationship area as well.

“That’s been in motion since day one, a little over a decade ago. Historically, Power Five programs, some tickets have been tied to donations. In the past 24 months, with some of the legislation that’s changed things, I think that’s shifting. Schools are taking a different approach based on tax regulations. Nonetheless, two key revenue streams for an athletic department are ticket revenue and philanthropic.” 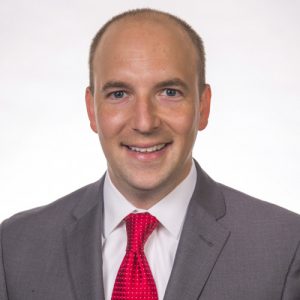 Fagan explains The Aspire Group is going into a space where the Athletic Directors are now realizing they need assistance.

“The extent that we are supporting ticketing is straight-forward. On the fundraising side, it’s different in that there is no cap on how much you can fundraise.”

He says the two areas often go hand in hand, but the sky’s the limit for donor gifts, where as ticketing will only get a department so far. But as Fagan explains it, the relationships they have and are building are the key to these revenue streams.

“We put the fan or the donor first. We use the term Fan Relationship Management Center very purposely. We have staff that are almost hybrid where they are servicing fan and donor relationships.”

“We are laser-focused on these partners’ needs and their fan-and-donor relationships. They are not getting involved in game day or marketing operations per se. Game days, for example, we look at as an opportunity for our staff to be fan-focused and be present, servicing the fan.”

Fagan notes that many teams and institutions can’t usually accomplish the fan-centric approach on their own because of time and manpower. For The Aspire Group, that’s their reason for being here. To help universities build and maintain those precious relationships.